First baby on the way? Five steps to get baby-ready

So you’ve taken out life insurance – now what? 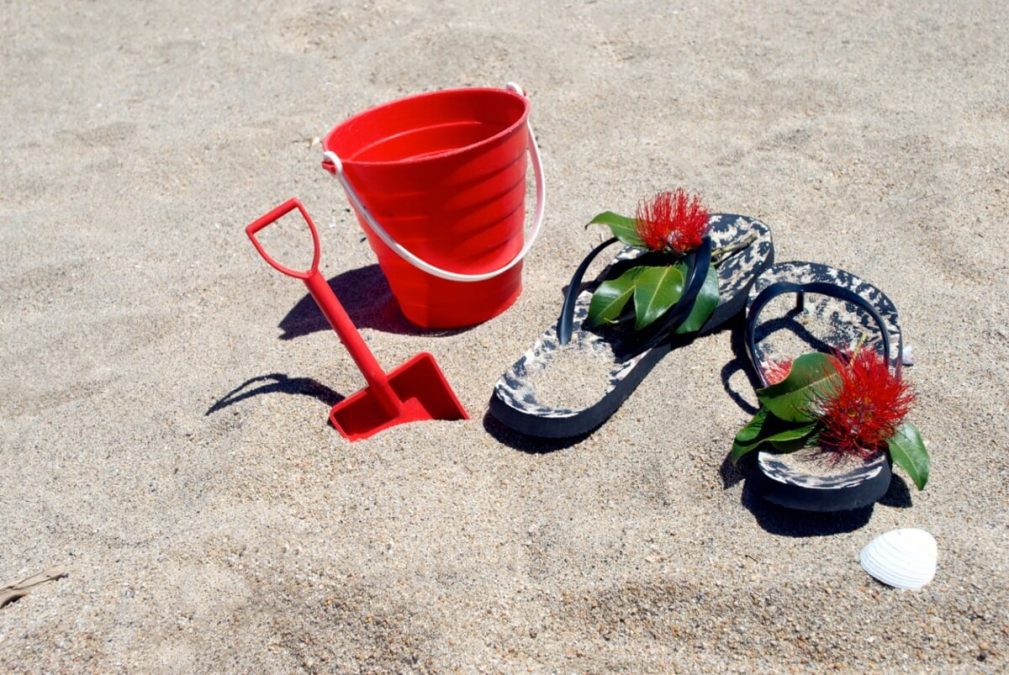 It goes without saying that 2020 has been challenging, in all regards. But on a positive note, summer (our end-of-year prize for being New Zealanders) is just around the corner.

In anticipation of lazy days at the beach or in our backyards, entertaining family and friends, why not warm up with some quirky/fun facts about summer in New Zealand? Let’s dive in…

The ‘skinny dip’ capital of the world

On New Year’s Eve 2014, Gisborne broke the world record for the largest skinny-dip with 744 people, including music festival-goers and locals. Gisbornians had unofficially broken the same record in 2012, when 506 people dove in their birthday suits, and were happy to throw their hats into the ring again…

Unfortunately, Gisborne later lost the title to Australia (786 people, 2015), and at the time of this writing, the Guinness World Record belongs to 2,505 women from Wicklow, Ireland.

Our first-ever (and last) weather forecast in Elvish

On 27 November 2012, then TVNZ’s host Tamati Coffey broadcasted the first weather forecast in the Elvish language of Sindarin.

“Good morning Middle-earth, here’s a special forecast for the summer ahead,” said Coffey. “In Hobbiton, it will be mostly hot with blue skies, the ideal time to visit the Shire. The lands are looking good and it’s a great time for travellers…”

New Zealand summers are mild and pleasant, but as we all know, they’re not without risk.

Launched in Australia during the Eighties, the slip-slop-slap campaign has educated generations of Kiwis on the importance of putting on sunscreen. While the Aussies had Sid the Seagull, on this side of the ditch children used to take advice from Tiger the Prawn (or was it a lobster?).

Speaking of mascots, Water Safety upped the ante in 2016 with the Swim Reaper, an ‘anti-hero and hard core influencer’ that can be seen on Instagram lurking at known high-risk beaches, waterways, lakes and rivers. His dark humour may not be for everyone, but statistics show he’s doing a great job at keeping young Kiwis safe.

Before Lemon & Paeroa (or L&P as everyone knows it), there was a mineral water and lemon mix called Lemon and Te Aroha. The soft drink contained water sourced from Te Aroha, back then more popular than Rotorua for tourists looking to drink and bath into its therapeutic springs. Here’s a very interesting read about Te Aroha’s heyday.

Talking about the BBQ

As Kiwis, we like to think of BBQ as part of our national identity, but it hasn’t always been the case.

In the late 1800s and early 1900s, New Zealanders used to gather at massive community picnics. And it wasn’t until the 1950s and 1960s that the BBQ peaked up, possibly influenced by the US barbecue and South African immigrants. You can learn more in this interview with historian Peter Clayworth, or on Te Ara – the Encyclopedia of New Zealand.

If you’re into prawns, you may like to know that New Zealand has its own prawn park, where families can spend the day “creating exciting prawn memories to last forever.” Located in Taupo, the Huka Prawn Park houses a nursery and hatchery, a restaurant, paddleboards, water trikes, pedal boats, and of course – thousands and thousands of prawns.

Celebrating the Republic of Whangamomona

Each summer, in January, Whangamomona residents celebrate the anniversary of their ‘independence’. The small town was declared a republic by its residents in 1988, within the four walls of the Whangamomona Hotel, to protest the decision by the local government to shift the district boundaries. Past presidents include Billy Gumboot the Goat (1999-2001), Tai the Poodle (2203-2004), and Sir “Murt the Turtle” Kennard (2005-2015). Current president John Herlihy was re-elected in 2019 after beating a sheep, a cockatoo and a teddy bear.

In January 2021, the Republic of Whangamomona will celebrate 33 years of independence with sheep races, gumboot throwing, gutbuster racing, whip cracking, hold-ups and shootouts in the main street. Passports can be purchased at the hotel.

Book a 15-Minute call with us

A full disclosure statement is available on request and free of charge. 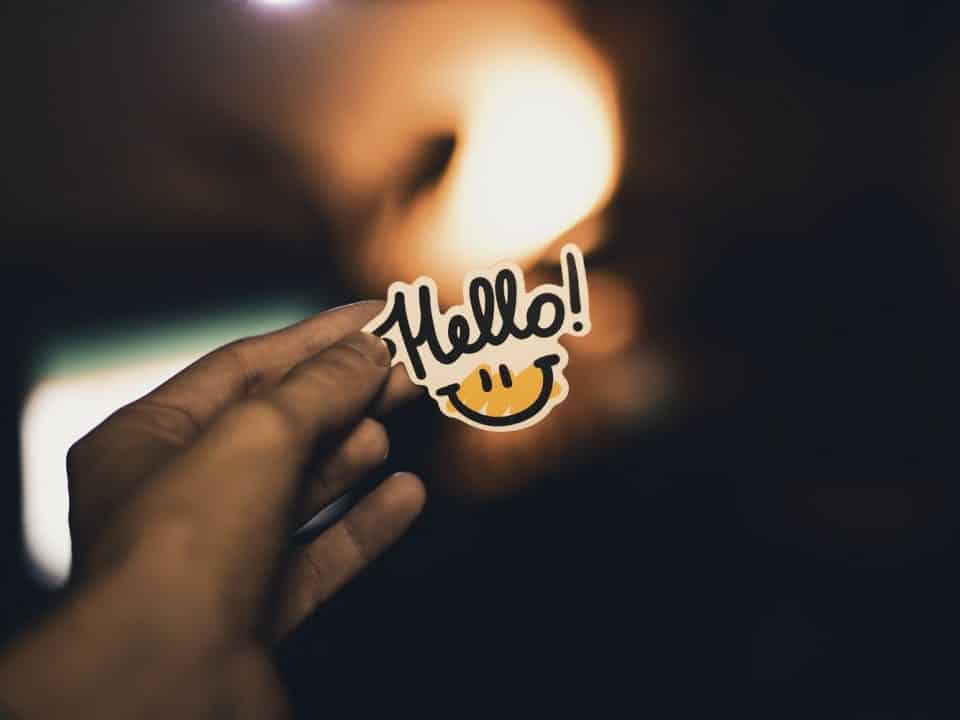 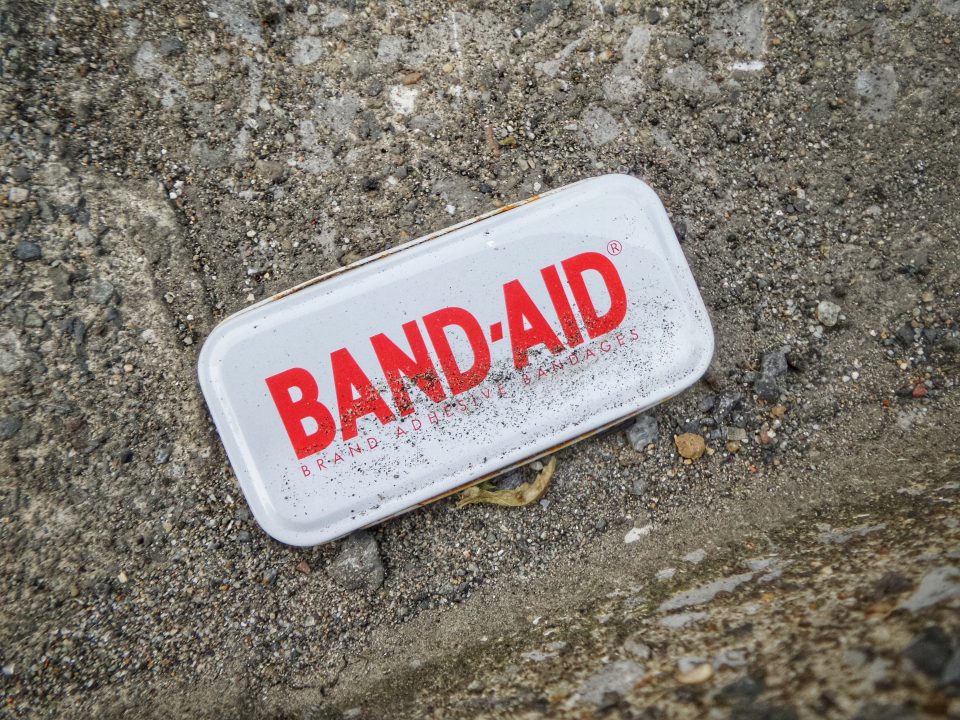 The importance of Financial Advice

This website uses cookies to improve your experience while you navigate through the website. Out of these, the cookies that are categorized as necessary are stored on your browser as they are essential for the working of basic functionalities of the website. We also use third-party cookies that help us analyze and understand how you use this website. These cookies will be stored in your browser only with your consent. You also have the option to opt-out of these cookies. But opting out of some of these cookies may affect your browsing experience.
Necessary Always Enabled

Any cookies that may not be particularly necessary for the website to function and is used specifically to collect user personal data via analytics, ads, other embedded contents are termed as non-necessary cookies. It is mandatory to procure user consent prior to running these cookies on your website.